Choose to be FREE

The Institute for Relationship Intelligence reaches thousands of teens each year in urban & suburban areas of NY/NJ with messages of healthy relationships, self-leadership and service to others.

In the last decade, I.R.I. has reached more than 130,000 youth, helping them to focus on achieving their future dreams and avoiding the traps that could endanger their lives and goals!

The Institute for Relationship Intelligence is a 501c3 nonprofit organization (EIN 22-3301766). All donations are deeply appreciated and tax-deductible.

Thank you for joining us at the 2019 Free Teens Media Summit! 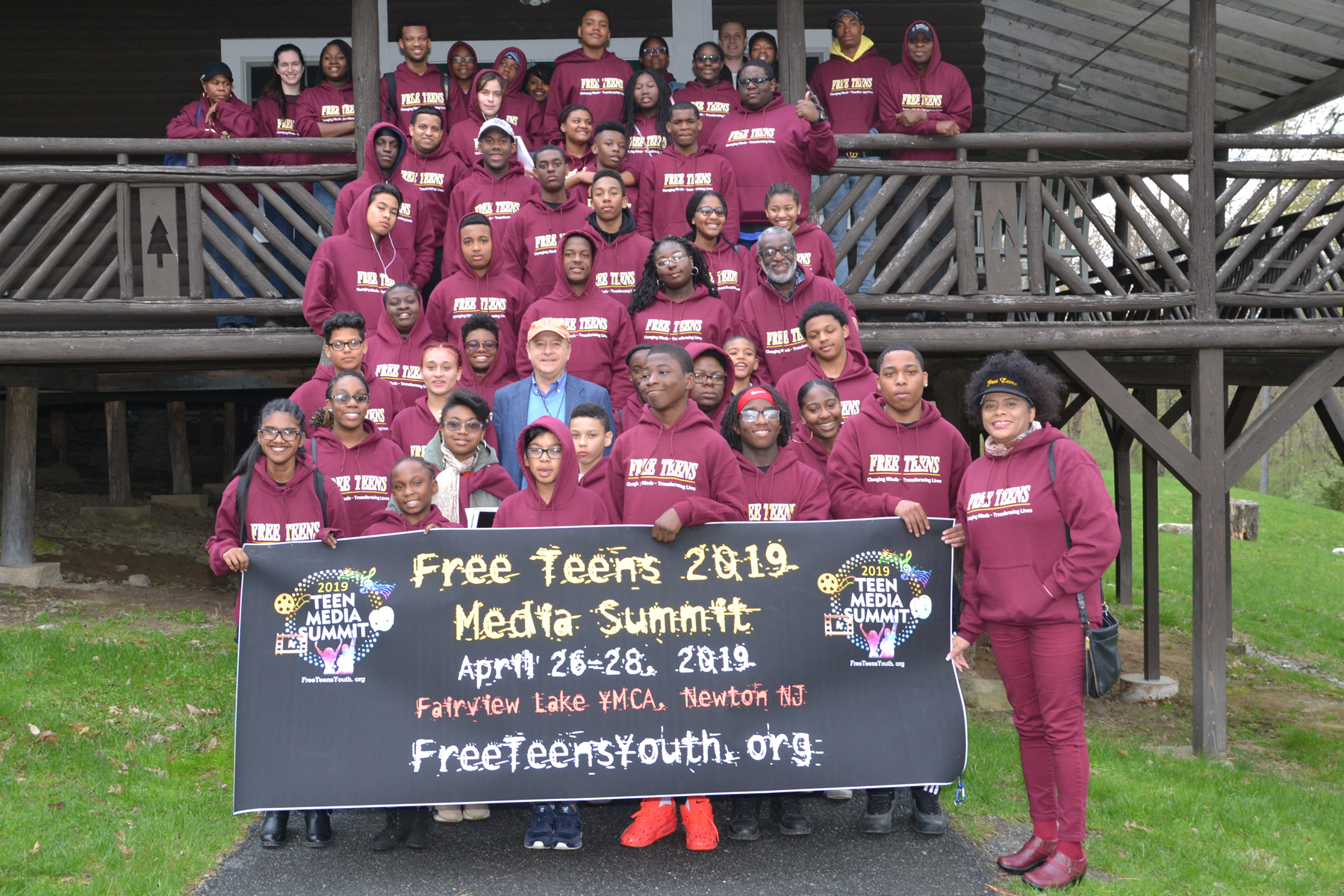 CONTRALAND – Shocking Documentary about Child Sex Traffickers and Ongoing Efforts to Stop Them!

· Child sex trafficking is the fastest-growing criminal enterprise on earth.
· It generates an estimated $38 Billion dollar each year in the U.S.
· Blackmail involving pedophilia is at the root of much of America’s political corruption.
· 30,000 victims of sex trafficking die each year from abuse, disease, and neglect, some as young as six years old.
· Over 71% of trafficked children show suicidal tendencies.
· Sex traffickers condition their male and female victims with starvation, rape, gang rape, physical abuse, beating, confinement, forced drug use, and shame.
· No matter what town you live […]